Home › Blog › Death To Emoticons (or Put On A Happy Face)

Death To Emoticons (or Put On A Happy Face)

I have never used an emoticon and I never will.

Back in the days of green screen monitors and five-and-a-half inch floppy disks, someone figured out that a colon, a dash, and a parenthesis looked a little like a happy face (or a sad face, depending which one you used). (It was September 19, 1982 according to Wikipedia.) Since then we have been inundated by hundreds if not thousands of character combinations, seeking to express the varieties of mood and expression the mere words cannot encapsulate. I beg of you – it is time to put an end to all of this.

We have always abbreviated our language, especially in writing. When we were sending messages by morse code over a telegraph wire, that was kind of a no-brainer. (I figure that telegraph has a baud rate of about four bits per second. Not kilo or mega, just bits!) That romantic notion that Elizabethan era lovers sent ridiculously long, passionate love letters to each another is largely a fantasy. Ink and paper were rare and expensive commodities, and literacy was uncommon. If notes were exchanged, they were often of the “c u 2nite” variety. (There were also no toilet paper nor toothpaste, so how romantic could those times have been anyway?) 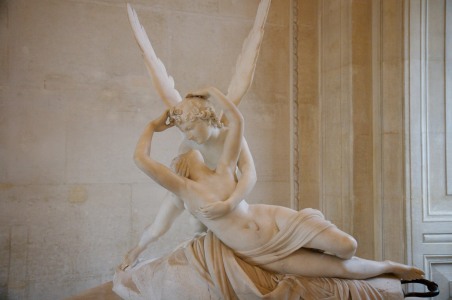 So why in this day and age of embarrassing plenty are we still using these unnecessary and outdated means of communicating? Sure, there is Twitter with its draconian character cap, but if you really need to express an emotion that badly, you can take a picture of your real face and tweet that. Besides I take it as a challenge to say what I mean within the character limit. It’s part of the fun.

Perhaps part of it is tradition, or just pure laziness, but lately things have gotten out of hand. No longer satisfied with mere smiley faces, we are besieged by an entire font of martini glasses, skulls and piles of poop. Well, I say no more. When you write, imagine you are sending it out on old-fashioned paper. Unless you would cover the same correspondence with gold stars and glitter glue, you should not be using emoticons in your writing. Unless you are a pre-teen girl, you would not cover your work with unicorn stickers. (Okay, maybe you would, but you probably shouldn’t.)

Just say no to unicorns.

Also, stop saying lol. Not typing it. Stop saying it out loud. If you’re saying it, you’re not doing it.

[Author’s note: Daily Post challenge this week is flash fiction, so I’m putting it up on my other blog tomorrow.]