Home › Blog › A Blog By Any Other Name

A Blog By Any Other Name

A Blog By Any Other Name (or What’s That Smell?)

ver·ba·tim [ver-bey-tim]
adverb
1. in exactly the same words; word for word: to repeat something verbatim.
adjective
2. corresponding word for word to the original source or text: a verbatim record of the proceedings.
3. skilled at recording or noting down speeches, proceedings, etc., with word-for-word accuracy: a verbatim stenographer.
Origin:
1475–85;  < Medieval Latin verb?tim,  equivalent to verb ( um ) word + -?tim  adv. suffix

I bet you are wondering where the name for this blog comes from. Then again, I’m the kind of guy who lets it all ride on black. (You know, broke.)

Eventually, I resorted to using a random word generator. I ran it a dozen times and picked the best result. And do you know what? I liked what I got. I liked it so much I’m going to use it to write the rest of this post.

The fluid balance insults my courage. Our absurd dream cooks the suffering bible. The cry hunts the surviving rock underneath a parade. The third danger flashes. The wrong sorts the coordinate consultant. The constraint sweeps underneath the blurb.

The characteristic relays a motive with the consecutive pigeon. A probable flood waits beneath an each commentator. The studied headline panels the sympathy throughout another random consultant. The inflexible machinery bubbles. How can the public sweep? A lesson flashes!

All right, maybe not. (I’m sure some of you are thinking this is how I write all my posts.) But there is a certain power and beauty in chaos. 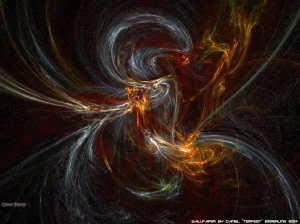 It is at the heart of all creation. Out of a jumbled mass of words and images new combinations emerge, and that can take us down unexplored roads towards exciting new adventures. And that’s what this blog is all about. It’s just me throwing stuff against the wall and seeing what sticks.  (Now I want spaghetti.) 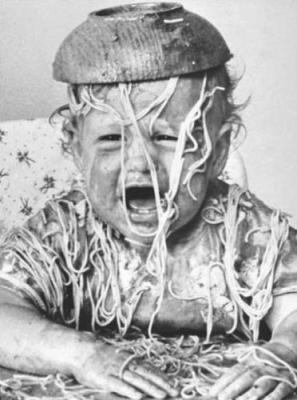 Also, I blog for the money and the fame. Yep. Any time now. 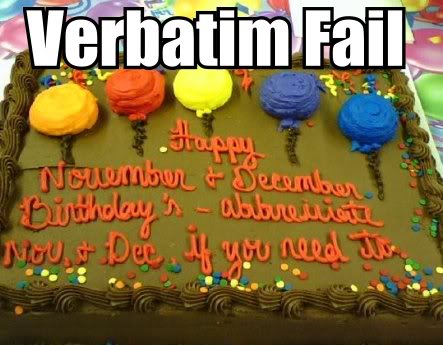 4 comments on “A Blog By Any Other Name”