Every time I post complete nonsense that I just pulled out of my butt ten minutes ago I get a flood of new followers, so from now on I will just post random keystrokes. Vfihdgkbfbv bfbbh fj by do at. Go then flash. I DMV STM cry. Van can up nui can fhvdgb chbfyjbf FYI fykbtivtingfyjvtubfyibfuk vrufykbftivtidbnfbtnic y hub

Okay, maybe not. Or maybe all the mommy bloggers will think it’s a baby trying to blog. 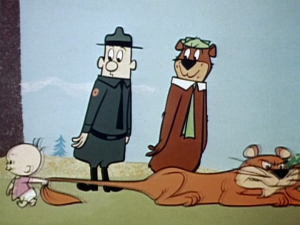 Oh, how cute, they’ll say, and then I have fifty thousand hits a day, and next week I’m on Ellen. 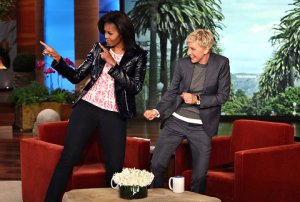 I probably just got another follower for mentioning Ellen. Maybe it is Ellen, I don’t know. The point is y’all seem to like pointless nonsense, so who am I to question? Here are some things I thought about today.

First observation: I say y’all not because I’m Southern (I am in fact Northern), but because I’m a big fan of contractions. I have been since birth. Ba dum bum. Maybe if you read my blog in a slightly gravelly, but warmly pleasing drawl, it will make sense. 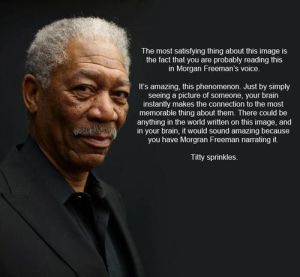 Fire spewing hellspawn. You know, for the kids.LEGO Lord Of The Rings Balrog (Photo credit: TooMuchDew)

Third observation: There’s a brand of coffee that includes the milk and sugar because that was apparently taking up too much time and effort. 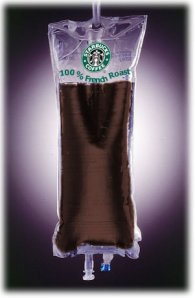 Fourth observation: There are bright, flashing LED lights on everything. It’s like electronics manufacturers want it to be Christmas all year round. It makes me want to switch off the main breaker and start living like a caveman, but then how would I make my café au lait?

Sixth observation: You are never as smart as you think you are. Or as fat. Or ugly. Or funny, or tall, or compassionate. Basically your opinion of yourself is completely wrong. Unless you are super rich, and then you can believe whatever you want because who’s going to argue with you? I imagine that would just hurt. A lot.

Seventh observation: I am not super rich.

Eighth observation: Some people eat too much cheese. These people are called happy.

Ninth observation: Television networks that put on shows that run until 9:01 but spend five minutes of commercial time to pimp their own shows are doing it just to piss me off.

Tenth observation: This is a top ten list in disguise.

Eleventh observation: I could have just tweeted most of these, but I already wrote them down here. 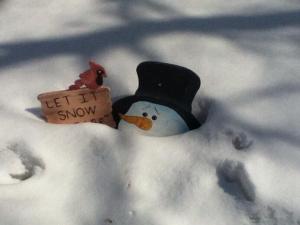 Fourteenth observation: I am not at all superstitious.

Fifteenth observation: If you are complaining that it is easier in the U.S. to buy a gun than it is to buy a car, you are missing the obvious solution.

Sixteenth observation: Weather forecasters will never say there is a fifty percent chance of rain because they don’t want to admit they don’t know what’s going to happen.

Seventeenth observation: I am just doing this to procrastinate from working.

Eighteenth observation: It is hard to concentrate when they decide to replace all the bathtubs in your apartment block.

Nineteenth observation: My new favorite word is “autophagia” which is the process of digesting your own tissue or self-cannibalization. Think about that the next time you bite your nails. 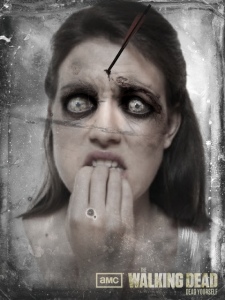 Twentieth observation: THERE ARE FOUR LIGHTS!

Twenty-first observation: No matter how you open a can of soda, some of it will end up on your computer monitor.

Twenty-second observation: I should have quit while I was ahead.