So, if you don’t know who Anne Wheaton and Bonnie Burton are, you might want to skip this post. Or better yet, go to vandaleyes.net or the #VandalEyes hashtag on Twitter and look at some of the pictures posted there. I wrote about them before* when they spoke at w00tstock about the googly eyes craft subculture and about making your own fun.

*UPDATE: (When I was writing this post I happened upon this at ThinkGeek. Someone was reading my mind because it appeared right at the same time I was designing mine, although I swear I had never seen this until today. They even stole my jokes. Do you think I can get a cut of that? No. Oh well, mine’s bigger.)

Anyway, when I heard that Anne Wheaton was going to be in San Francisco for another round of w00tstock, I thought I would photoshop some googly eyes on a streetcar and send it to them because…well, I can’t think of a good reason. Seemed like a good idea at the time. 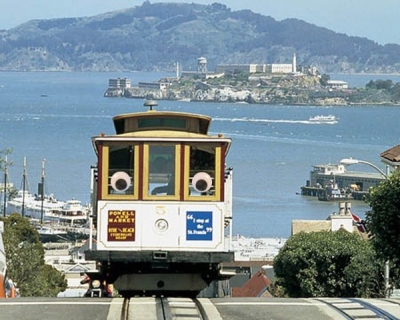 Googly eyes should be standard equipment on all streetcars.

And then there was that time that Bonnie retweeted me to fifty-thousand people before I could fix the typo.

But all of this got me wondering – what would it be like if you could go around the world and spread VandalEyes goodness wherever you went? Because when you don’t have a job and you’ve got no money to go out, you spend your weekend writing blog posts and looking for stuff on the Internet.

I’m tired of people looking up my skirt all day.

OMG. Did you see Daniel Day Lewis? It’s like looking in a mirror.

Then there was that time that spaceship crashed into me. Yeah, that was a bad day.

Someday, zay weel make a dizastur movie in Paris where ah doan get blown up. 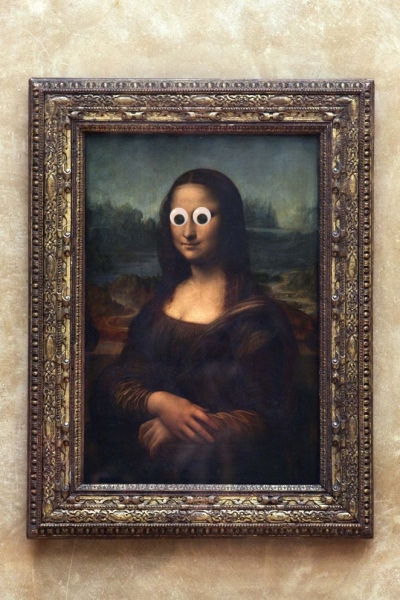 That’s why she’s smiling. Another thing Dan Brown got wrong.

David has just realized this isn’t a dream. He really is naked.

My sphinx has no nose. How does he smell? AWFUL!

Okay, next time we build a pyramid, we have to remember to put in a bathroom. Thirty-three-hundred years is a long time between potty breaks. 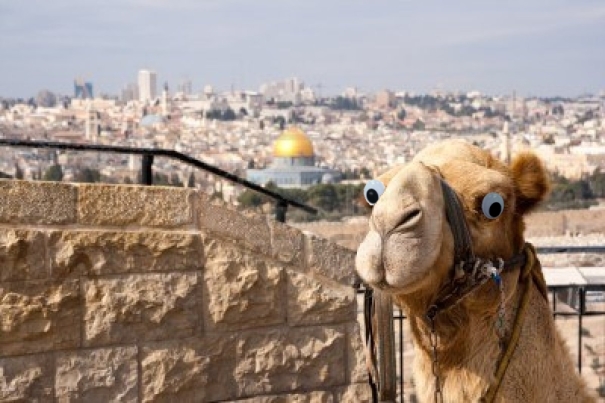 Sallah, I said no camels.

In Soviet Russia, eyes google you.

I don’t know if I’d call myself great, but hey, I do all right.

I never see what has been done; I only see what remains to be done.

I thought this looked a little silly…

…until I saw the real thing. 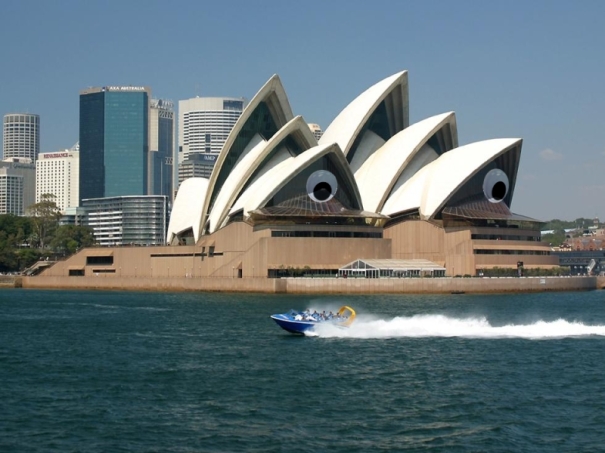 And now, on with the opera. Let joy be unconfined. Let there be dancing in the streets, drinking in the saloons, and necking in the parlour.

Meanwhile in Austrailia, everything is trying to kill you.

Stop looking at my butt.

That awkward moment when you’re Googling for pictures of Moai statues so you can put googly eyes on them, and you find that they were 500 years ahead of you. (This one is real.)

I once caught a fish…THIS BIG! (I am going to the hot place.)

One last stop before heading home.

So where will VandalEyes take us next? To Mars. Back in November, writer and astronomer Phil Plait made a joke on Twitter about a press release in which the Curiosity rover had supposedly found something on Mars.

This gave me a silly idea, so I made this and put it up.

And do you know who saw it and liked it? Bobak Ferdowsi, who just happens to be the Flight Director for the Mars Curiosity Rover. You know…the guy with the mohawk. And then Wil Wheaton said he liked it on Twitter. Unfortunately, that does not count as an official retWheaten™ because it links to the VandalEyes site and not the original tweet.

I do have a matching pair of retWheatons™ though. The one from Wil which I wrote about here, and this one from Anne in October which I did because I found a baseball on the ground. Sometimes that’s all the inspiration you need. That, and a pocket full of googly eyes. 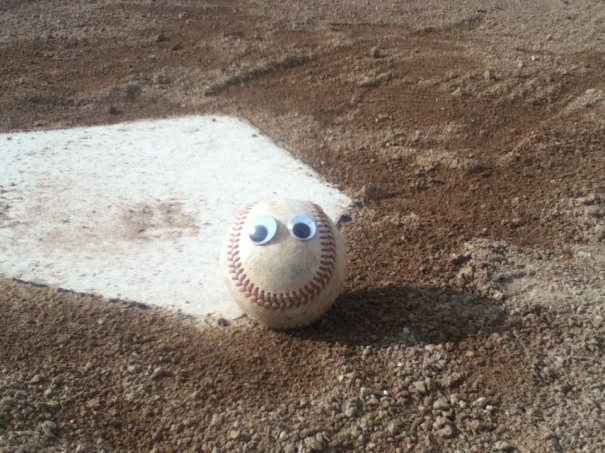 Also, I love living in a time where everyone is within reach, and a laugh can be heard around the world.